Converting from Conventional Boiler to a Combi Boiler

Converting from Conventional Boiler to a Combi Boiler 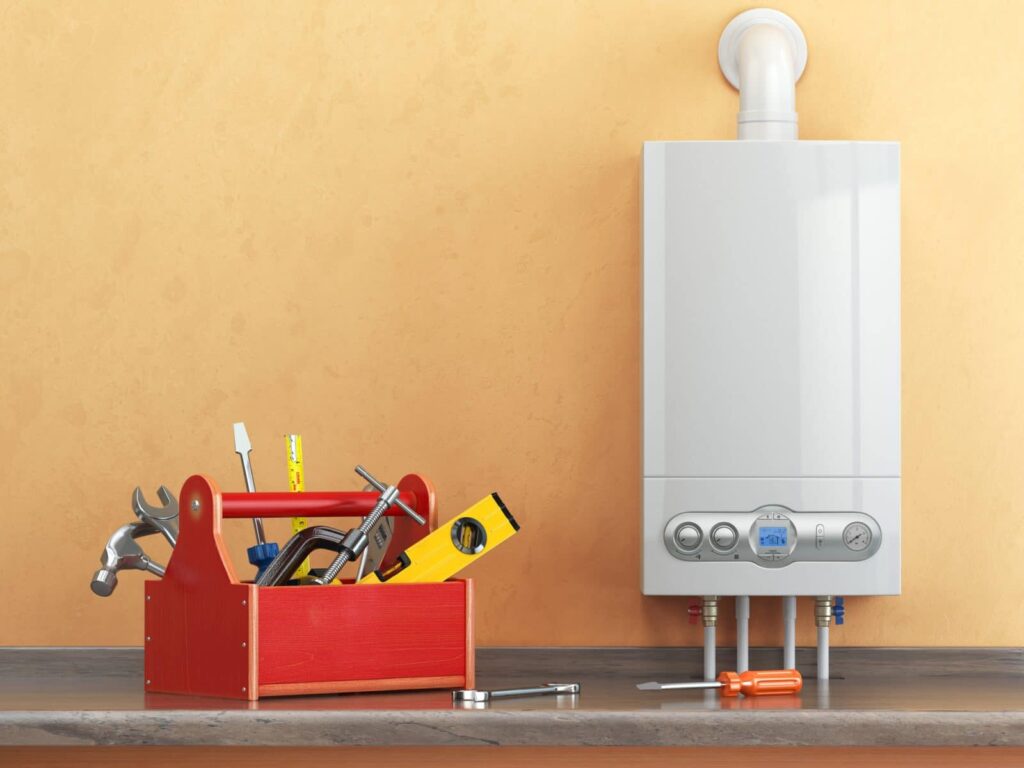 Do you wish to replace your old boiler with a combi boiler?

Changing from one sort of boiler to another may be a journey into the unknown, especially if you've never had a combi boiler before and are moving from an old back boiler, heat only, or system boiler.

Many individuals would prefer to stay with what they are used to, but in some cases switching to a combi boiler makes sense. It's crucial to think about whether a combi boiler is suitable for your home, especially if you have a large property with a heavy demand for hot water.

The cost of a boiler conversion is generally greater than a comparable replacement since it usually takes more time and manpower.

What else should you know? We'll answer the most frequently asked questions about converting to a combi in this article, as well as costs, common situations, and whether it's worthwhile or not.

Why change to a combi boiler?

The efficiency gains of switching from an older boiler type to a modern combi boiler are among the most important reasons for converting.

However, because combi boilers heat cold water directly from the mains and do not require maintaining a constant supply of hot water, they are generally much more energy-efficient, allowing you to save money on your power bills while also reducing energy waste.

Another important consideration is that they are smaller and have fewer components than system and heat-only boilers, making servicing and maintenance easier and less expensive.

The good news is that in the case of high demand for hot water, such as with many bathrooms, a hybrid combi boiler can still provide benefits.

What is a combi boiler?

A combi is a boiler that combines hot water and heating into a single device, which is generally wall-mounted.

This is in contrast to conventional home heating systems, which were formerly made up of an immersion heater fed with water from a header tank in the attic.

The immersion heater had to be switched on considerably ahead of time in order for hot water to be available, so it wasn't on-demand, and because they are such inefficient machines, they cost a lot of money to run.

In comparison to other types of boilers, which require regular monitoring and maintenance, a combi boiler offers significant savings in operating costs over time because it requires no storage of hot water. Over time, this adds up to big savings on your monthly energy bill.

They were also significantly more expensive, requiring many more components to construct and therefore taking up considerably more room. As a result, they were frequently considered far less attractive.

1 They are extremely efficient

A combi (combination) boiler is the ideal option if you're searching for a highly energy-efficient heating system. They may also be used to heat water, saving you a lot of money on utility bills. In reality, according to the Energy Saving Trust

2 Combi boilers have a compact size

The pros and cons of these systems are similar to those of larger on-demand water heaters, but there's one key difference: their tiny size makes them perfect for even the tiniest residential properties. Because they use the mains as the water supply, you won't have to worry about fitting in a heavy water tank or cylinder.

Another advantage of these tanks is that because they can heat the water immediately, you won't have to worry about running out of water in your hot water storage tank or having enough water available.

Because a combi is small and single unit, it generally offers more choice as to where it may be put within your home. This isn't always the case with systems and traditional boilers that require a storage tank and/or overhead tank, which can restrict your choices significantly.

What are the steps involved in converting from a standard boiler to a combi boiler?

When it comes to converting a standard boiler to a combi, there are several steps you must go through. It's smart to understand about the whole process so you can appreciate the time, money, and work involved.

Changing to a combi boiler

The Gas Safe engineer will come to your property and do the following once you've booked your boiler replacement:

How long does it take to convert from a conventional boiler to a combi?

Carrying out a boiler conversion rather than a simple combi swap takes somewhat longer than installing a standard boiler.

It will take about two days to complete most tasks, but the time required might differ. This is opposed to a simple like-for-like replacement, which takes only one day.