What makes a boiler green

What makes a boiler green 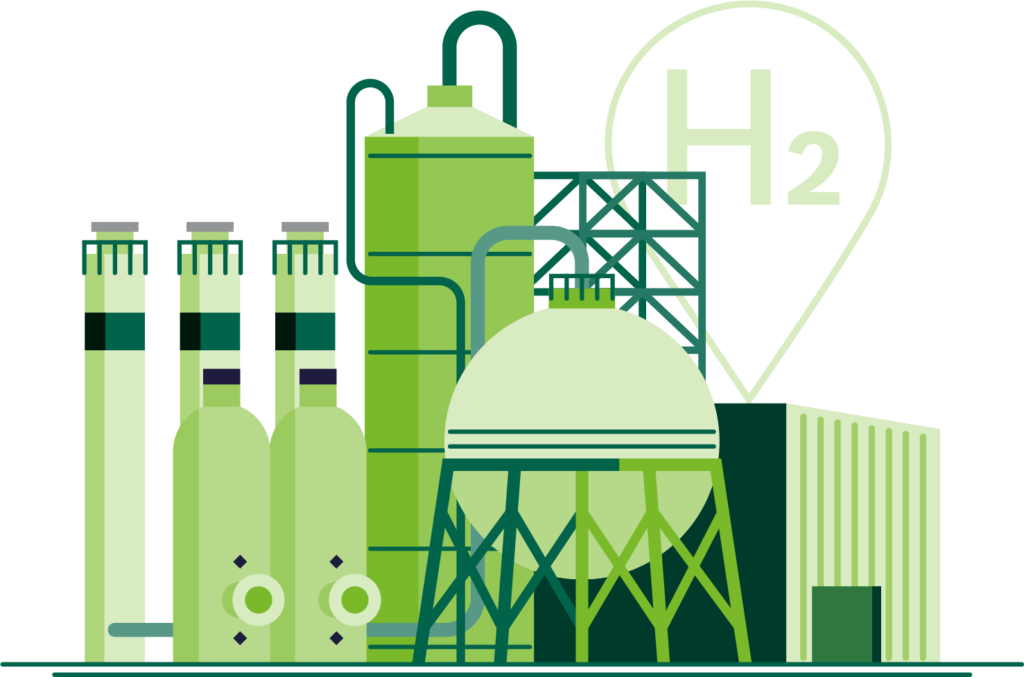 What makes a green boiler?

The key to saving money on your heating bill is a green boiler.

Boilers have varying degrees of environmental friendliness. And if you're planning to replace an old boiler with a new one, your heating will be considerably more environmentally friendly.

The more efficiently a boiler converts fuel to heat, the greener it is. It will be given a high-efficiency rating to show that it is efficient at converting fuel to heat.

What are the most environmentally-friendly boilers?

Green boilers can take a variety of forms, and they are all determined by what is best for your home. It might be a condensing boiler that use gas, oil, or LPG as fuel, an electric boiler, or a biomass boiler.

Although none of these are referred to as "green boilers," they all have some sort of environmental friendliness.

The reason they're not green is that they burn fossil fuels, which contributes to the amount of carbon in the atmosphere.

A Flue Gas Heat Recovery System is used in condensing boilers. This means that heat that would otherwise go out of the flue pipe (a small black or white pipe on the side of your home) is utilized to warm your property.

A non-condensing boiler does not have this function. As a result, some of the heat they generate goes straight into the outside environment. Heat that could have been utilized to warm your radiators. As a consequence, the boiler will be on for longer, utilizing extra energy to bring your home to temperature.

On the surface, electric boilers appear to be a wonderful argument in favour of being a green boiler. That's because they don't burn anything. As a result, there is no carbon released into the atmosphere while it heats your house and hot water.

The carbon impact of electric boilers grows if you dig a little deeper. This is due to the fact that electricity production frequently entails the combustion of fossil fuels. Which adds CO2 to the air.

However, renewable energy - including solar, wind, and hydropower - is on the rise. This means that there is now more clean electricity in the grid than ever before. And if you're with a green energy provider, all of the electricity supplied to your home will be green. In that case, an electric boiler would be considered green.

Biomass boilers utilize wood, which is a carbon-neutral fuel. During its existence, the only carbon it created was absorbed by the tree or plant. They are commonly used to burn wood chips, pellets, or logs, all of which are relatively inexpensive.

You might even be eligible for payments through the Renewable Heat Incentive if you heat your property in this manner. A prize for heating your home in a more environmentally friendly way.

Why do I need a green boiler?

If your house is heated by a high-efficiency boiler, you'll use less fuel. And lower heating costs are fantastic. Isn't it great?

You'll be doing your part for the environment, as well as saving money. Let's say you've just installed a new gas or oil boiler. They'll burn less fuel than an old model, so they'll produce less carbon to pollute the air.

Boilers will lose efficiency with time. Parts become worn, and the system no longer works as well as it once did in its early years. This will result in regular increases to your heating costs.

A poorly kept boiler will lose its efficiency more rapidly than a well-maintained and serviced one.

Every ten years or so, it's good practice to have your boiler replaced. This is due to the fact that efficiency can decline to 85% after 15 years. And after 20 years, it may be as low as 70 per cent.

A new boiler is definitely a more environmentally friendly option than one that is at least 10 years old. So, if your boiler was put in over a decade ago, think about getting a new one.

How much does a new boiler set you back?

The cost of a new boiler can vary significantly. The price you pay will be determined by a number of factors, including:

You'll also need to consider the cost of installation. These might differ considerably based on where you reside and the pricing charged by the installation firm. As a result, we strongly advise obtaining quotes so that you can compare them before hiring an installer.

The most inexpensive boiler is likely to be a condensing gas combi boiler. On the other hand, an automatic biomass boiler (as opposed to a manual biomass boiler that you must fill yourself) will be the most costly.

Here are some Renewable alternatives to gas boilers

If you're seeking for a new heating system, your options aren't restricted to boilers. In fact, you could have renewable heating technology installed instead. Heat pumps and solar thermal panels are two examples of this type of technology. Their ability to extract heat from sustainable resources and convert it into warmth is what makes them renewable.

The most cost-effective option is an air source heat pump. An outdoor unit, in a nutshell, comprises of a fan that draws the air inside where the heat is trapped and increased. You'll have a long-term heating and hot water supply as a result of this.

When outside temperatures are as low as -25°C, many models can capture heat. So they'll continue to work throughout the winter.

Liquid refrigerant goes through these pipes, absorbing heat from the ground - where temperatures are between 10°C and 15°C year-round. It then returns to the heat pump for further heating.

A heat pump won't need to be replaced for at least 20-25 years, which is twice as long as a boiler. As a result, you may go through two boiler replacements when one heat pump is sufficient. They are best used in homes that are well-insulated, with large radiators or underfloor heating - because they heat water to a lower temperature than a boiler.

Solar panels are a good choice for houses with a hot water cylinder. They're not a complete heating solution on their own, but they can assist your boiler.

The roof panels are made of a liquid that absorbs the heat. The water then passes through an immersion heater in the hot water cylinder, which warms it.

By capturing heat from the sun, solar thermal panels can provide between 40% and 70% of your home's demand for hot water each year. They have zero running costs and need very little maintenance.

Challenges of switching from gas to renewables

In the United Kingdom, most houses are constructed to accommodate a gas boiler. If you want to switch to a renewable heating system, this may present some difficulties.

There's also the matter of installation. A skilled heating engineer can replace an old gas boiler with a new one in just a few hours. It is feasible to replace a boiler with a heat pump, but it will undoubtedly be more expensive and take longer. This is especially true for ground source heat pumps, since pipes must be installed beneath the ground.